Why Phishing Emails Target Universities & How to Stay Protected 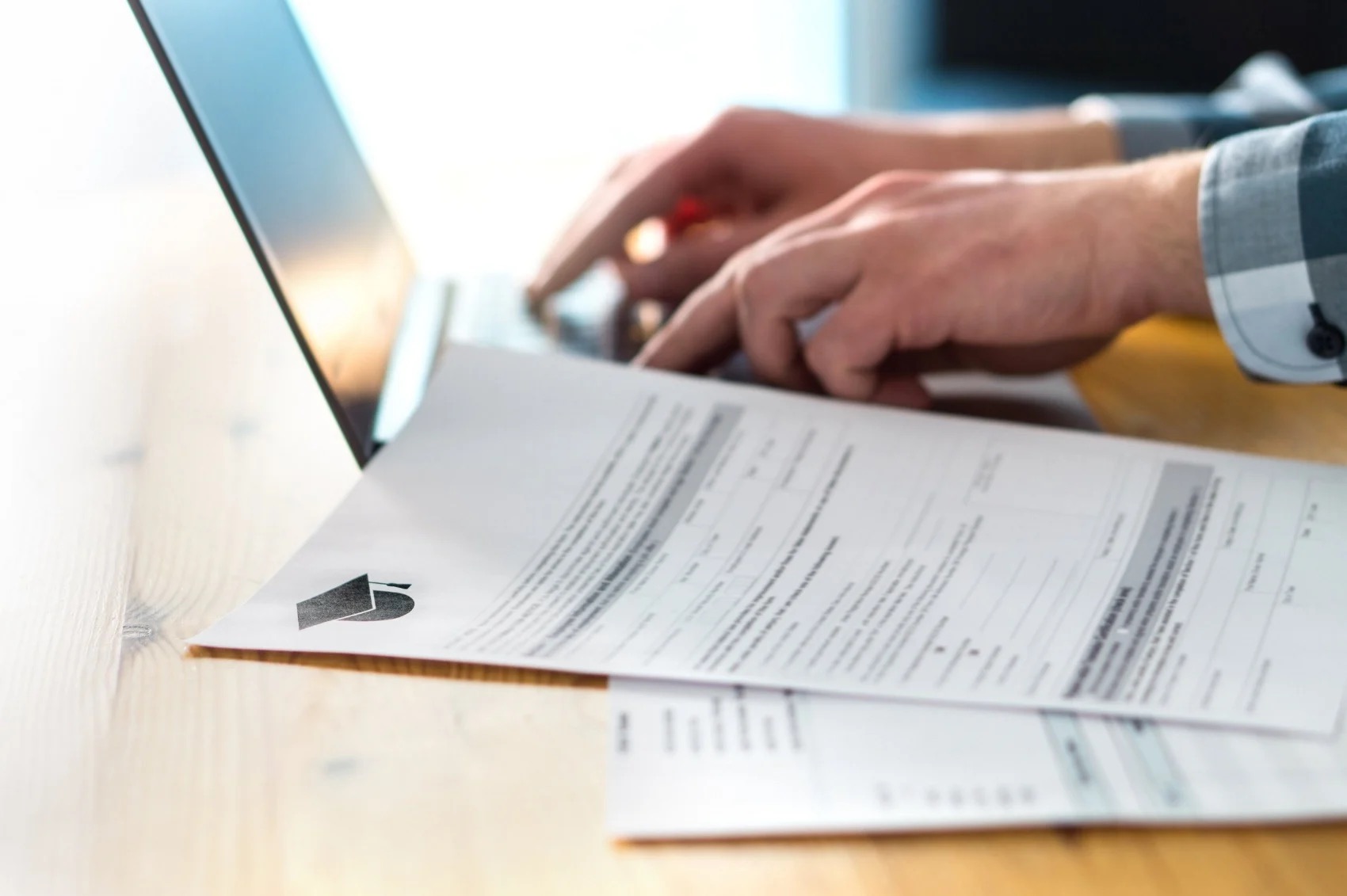 While colleges and universities are meant to educate, perhaps they could use a lesson in cyber crime themselves. A new study finds that nearly 90% of colleges and universities are putting students, alumni, and faculty at risk by not providing protection from email phishing, spoofing, and forgery schemes. As a result, institutes of higher education have become a hunting ground for cyber attackers using phishing scams.

Why are Cyber Criminals Targeting Universities?

The EDUCAUSE Center for Analysis and Research reveals that 562 reported data breaches have occurred at 324 higher education institutions between 2005 and 2014. That represents roughly 15.5 million records. So, what makes universities such appealing targets?

So how does a cyber attack usually go down? One scheme growing in popularity involves attempting to gain access to students’ federal student aid (FSA). According to a release from the U.S. Education Department’s Office of Federal Student Aid, multiple colleges and universities have become a phishing victim this year (they declined to name names). The department stated that the phishing attacks seek to gain access to student accounts through the student portal, indicating that the attackers have done their research and understand the schools’ use of student portals.

The attacks begin with a phishing email, often regarding a phony university bill that can be conveniently paid through the portal (threat of late fees further increases urgency). Many attacks have proven successful due to student compliance with the email request and the portal’s use of one-factor authentication (requiring only one set of credentials to access the portal). Once the attacker has access, the student’s direct deposit destination is changed to a bank account controlled by the attacker. As a result, Federal Student Aid (FSA) intended for the student is sent directly to the attacker.

Another phishing email tactic that has duped students out of money is an employment scam; in these cases, scammers contact students on their school accounts recruiting them for non-existent administrative positions. But instead of picking up a little extra cash with a part-time job, students wind up losing what little money they may have saved up.

Students who respond to the phishing scam are mailed or emailed counterfeit checks, with instructions to deposit the check in their personal checking account. The scammer then directs the student to withdraw the funds from their checking account and send a portion, via wire transfer, to a vendor to cover equipment, materials, or software necessary for the position. Once the money is sent, the checks are confirmed to be fraudulent by the bank and the student is out the money; of course, the “equipment or materials” never arrive either. This phishing scam became so prevalent last year that the FBI even released a public service announcement warning about it.

3 Ways Universities Can Protect Themselves from Phishing Emails

No university is safe. Cyber attacks have struck some of the nation’s most preeminent universities, including Harvard, Penn State, and Duke. In fact, according to Duke’s IT Security Office, about 199 million emails were sent to Duke email addresses in July of this year and about 166 million were marked as spam or phishing attempts and blocked. But, no matter how strong the defenses, dubious emails still get through. There are a few ways colleges and universities can strengthen their security.

Want to learn more about anti-phishing services? Clearedin is a leader in phishing email protection, making security hassle-free and affordable (we’re also helping K-12 Parent Teacher Associations stay safe; learn more about that here). Speak with one of our experts and ask about our free trial. Contact Clearedin today and be sure you don’t become the next phishing victim.